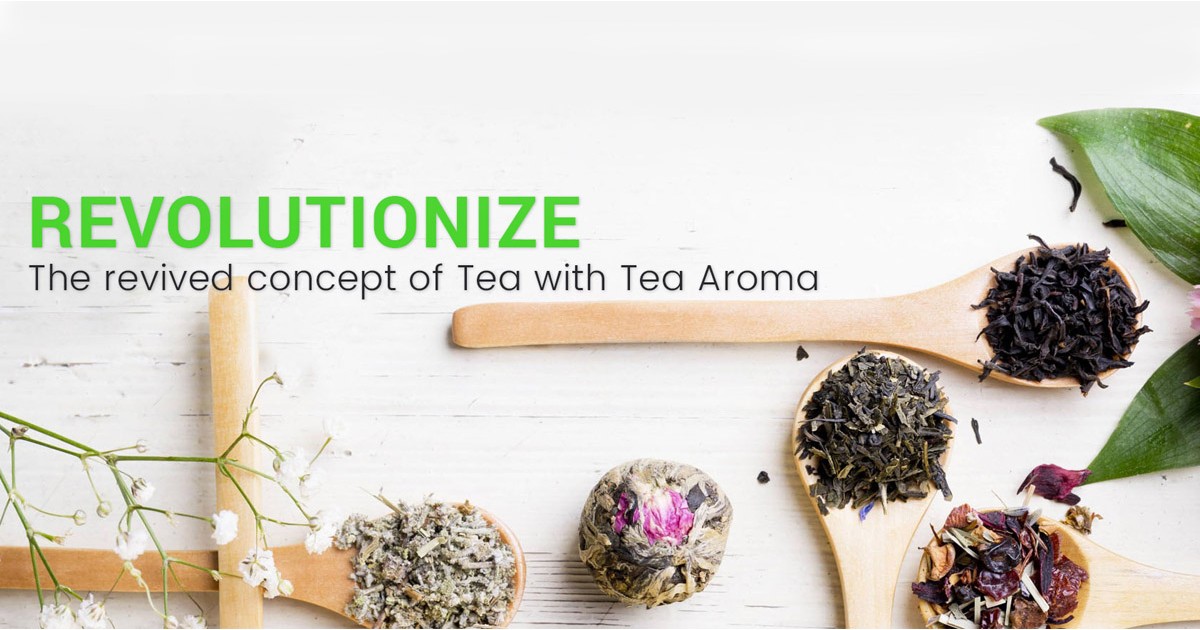 You can’t deny a fine hot cup of kadak chai, especially when surrounded by a pleasant morning breeze. Some wouldn’t even mind going for a second one. What about a thousand in a year? Can you commit? No? But you do, don’t you?

Not to exaggerate, but the way ‘a cup of tea’ is infused with an average, office-going Indian tea person’s day-to-day life is worth studying. Consider this: To start the day, there must be some bed tea, followed by some breakfast tea, some I-have-reached-office tea to kick-start creative, some in-between tea, some after-the-lunch’ tea, evening tea and finally ‘honey, I am home’ tea. A lot of people even prefer a late-night, after-dinner tea.

The fact of the matter is that an average Indian tea person drinks over a thousand cups of tea per annum. As per the Indian standards and some generic observations, a regular tea-slurping person could be defined as someone who starts his day with a nice hot cup of golden beverage and as he makes strides past his day, ends up gulping at least three to four more.

However, the irony of the matter is that despite embracing cup-after-cup with all fervor, many of us still fail to give this beverage its requisite due. Hence, now may be the right time to acknowledge the awesomeness that ‘ek garam chai ki piyalee’ comprises.

For instance, drinking unsweetened black tea could help fix bad breath. Researchers have found that polyphenols, a component in tea, slows down the formation of bacteria that causes plaque. So, this may be the perfect time for people diagnosed with halitosis to switch from Listerine to a cup of dark, sugar-free tea.

While beverages like coffee could keep you awake at night, there are teas that calm you down and foster you to embrace that much-needed natural sleep, especially at times when work and family pressure have taken their toll on human lives.

And again, not exaggerating but there are rumors that specific green teas could help people battle diseases like Alzheimer’s and dementia. A study concluded that natural elements in green teas help cure Alzheimer’s. Want to lower the chances of cancer? No offence, but at the end of the day human bodies are unpredictable and could become cradle to diseases like cancer and that too without warning.

Don’t worry, both green and black teas are ready with their bows-n- arrows to fight such fierce diseases for you. The two fine combinations have been linked to prevention of cancer, including reducing its risk. Don’t ask about the facts, for scientific statistics supporting this one is mind boggling. There are innumerable health benefits waiting to get embraced in form of tea.

Well, for that matter we have taken the responsibility to change the way people look at tea. Your very own tea, with a variety of flavors and health uplifts – Tea Aroma makes sure you get the best of what Tea has to offer.

Now, every time you pick that perfect cup of tea for yourself, make sure to give it the reverence it deserves and for that my friend you must pour some more!